If the first two times were mainly devoted to short presentations and discussions, the goals of this third exchange were to:

Furthermore, this session was taken as an occasion by Harvard to organize a one-day workshop with representatives of other international programs of research through artistic practice.

The PSL delegation was composed by:

Through group discussions and presentations of work by three students from Harvard’s programs in Critical Media Practice, Music, and Theater, Dance, and Media, and three students from PSL’s La Fémis, Beaux-Arts de Paris, and CNSAD, we proposed to discuss in depth, and through concrete examples of works produced, the modes and modalities, processes and methodologies, of bringing together forms of research inquiry and forms of artistic practice. The scientific mediation was led by Joana Pimenta and appeared as a strong asset for the discussions which were led by one rule : PhD candidates first, faculty members second. 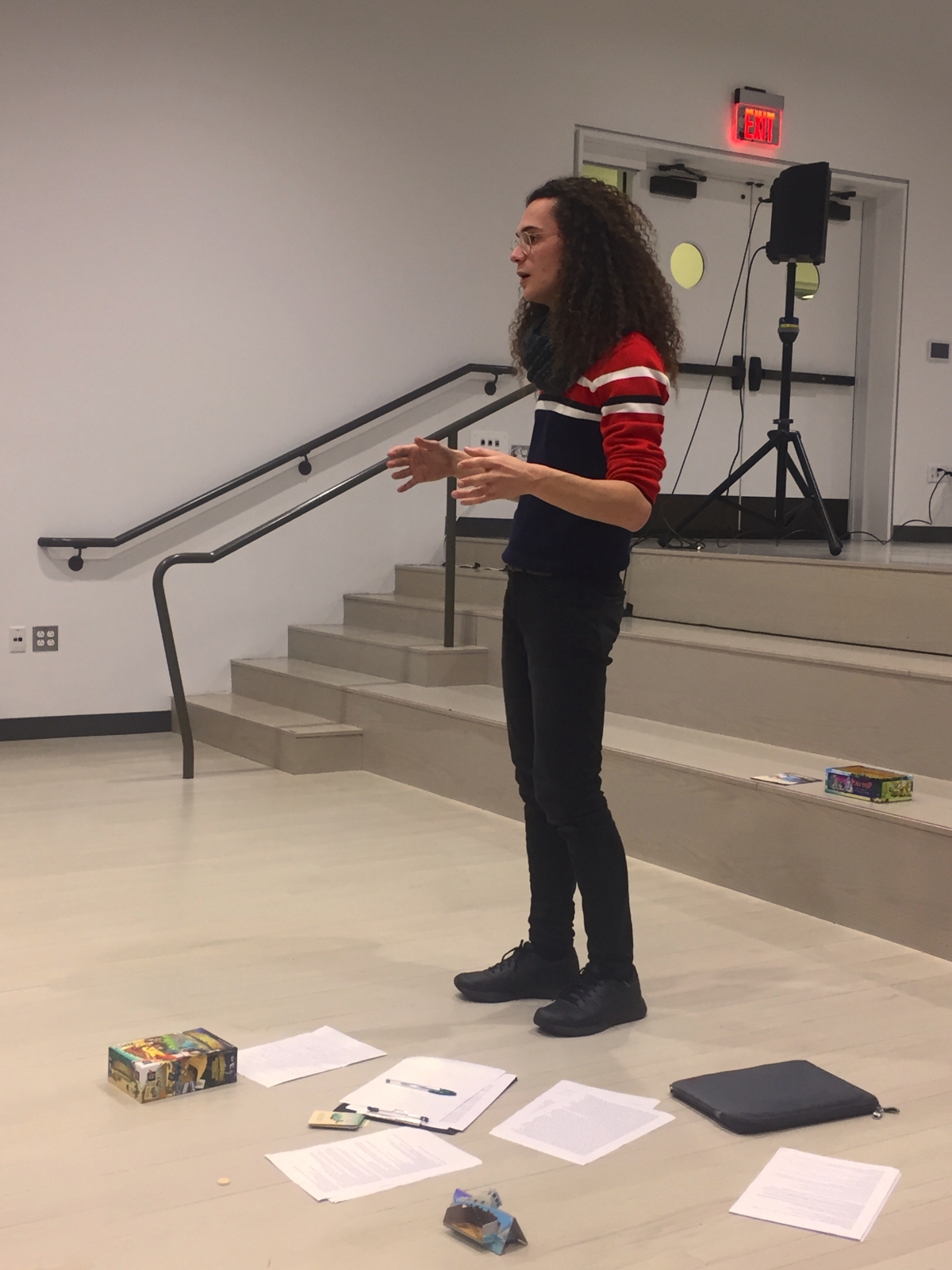